Alchemy has been named Wine Producer of the Year by the International Wine and Spirit Competition (IWSC) at an awards dinner held in London on October 12th. In addition to this prestigious honour we also received the Trophy for best Worldwide Fortified Wine.

Our Chief Winemaker Mike Thomas said: “It’s a proud moment for the Alchemy winemaking team to be recognised by the IWSC, particularly given the number of high quality wines entered from around and the world. We’re honoured to be recognised in this competition particularly in our 170th year.” 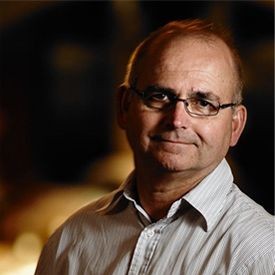 Travis is the owner, winemaker and grower for Alchemey Cellars . He has spent the last 15 years making sure that he and his team produce the best grapes and wine 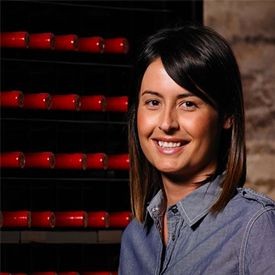 Tracy is the General Manager and Sales Director for Alchemy Cellars. Over the years, she has assisted in growing the winery and the distribution channels. 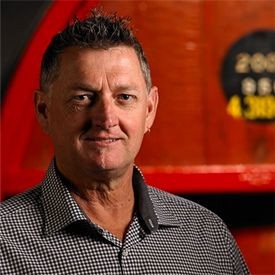 Tanner has a tremendous amount of wine knowledge as he was previously a wine buyer at a local restaurant for over 15 years. 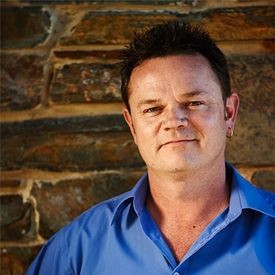 Mike previously worked in the Northern California and Oregon wine industry, where he gained his knowledge and experience.